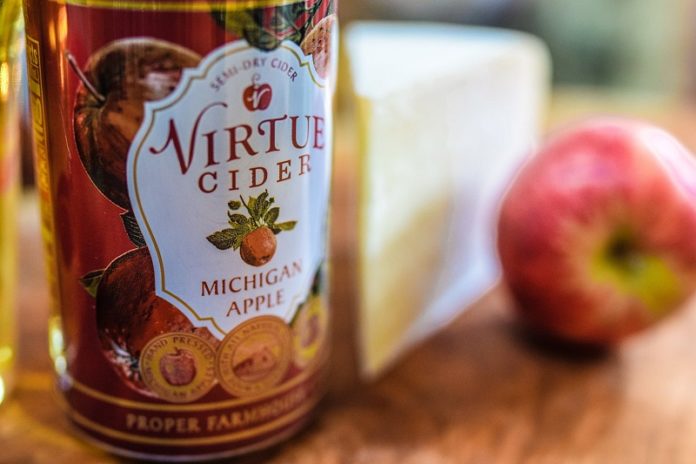 How Virtue Cider is made
Virtue apples are pressed on their farm and fermented in their underground, naturally cooled cellar. It’s then aged to maturity in oak wine barrels and bourbon casks. Their cider-making team tastes every barrel to find the right balance and blend to produce their wide range of cider flavors. 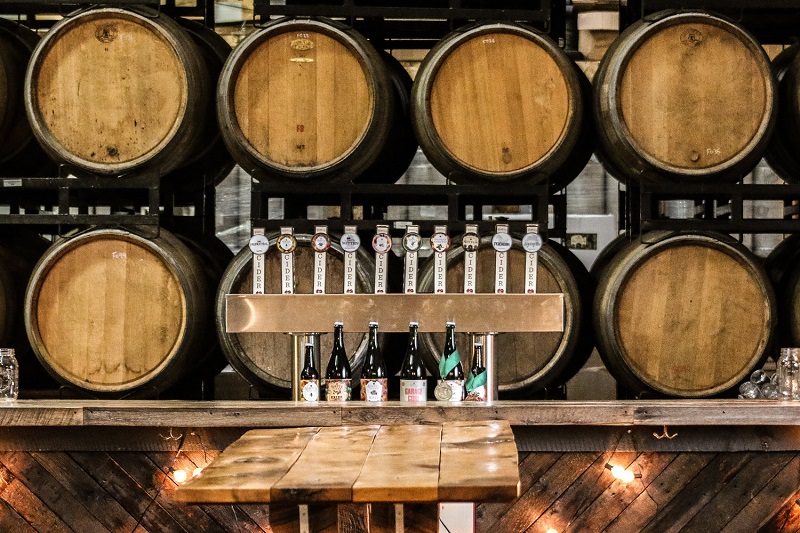 Brewmaster turned Cidermaker
Gregory Hall founded Virtue Cider in 2011. He is known for his 20-year tenure as the brewmaster at the Goose Island Beer Company, having won 14 consecutive Great American Beer Festival medals and pioneered bourbon barrel-aged beer with Bourbon County Stout. In the spring of 2011, Hall left Goose Island and embarked on a two-month pilgrimage to study the craft of cider, touring and tasting at top cidermakers in England and France. He brought his extensive experience and innovative style to launch Virtue Cider. In 2013, Hall brought the cider making venture as close as possible to one of the United States’ best apple-growing states of Michigan and launched the company in Fennville, Michigan.

StyleChicago.com - March 8, 2020
Discover 100+ of the Midwest's finest artisans at the Chicago Artisan Market at Morgan MFG. This curated market celebrates the ingenuity of independently owned,...

StyleChicago.com - March 5, 2020
You undoubtedly know “Don’t Cry for Me Argentina.” Now, see the musical it comes from, Evita, when Drury Lane Theatre brings the incredible true...

StyleChicago.com - March 4, 2020
The Nourished Festival (formerly Gluten Free and Allergen Friendly Expos) is the greatest event on earth for those living a gluten-free, allergen-friendly or special...
© Copyright 2004-2020 - StyleChicago.com