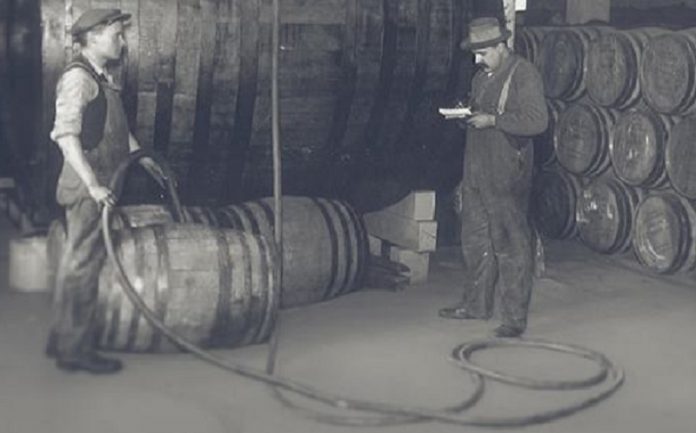 Romano Beverage is a third-generation family business built on more than a century of success distributing high-quality wines and spirits. Changes in the spirits industry – both massive consolidation and hyper-local geotargeting – have created new challenges for those looking for a steady supply of high-quality, exclusive brands. Romano Beverage fills that gap by offering exclusive brands for those retailers and restaurants who strive to offer customers something unique.

Tom Gamble, owner of Napa Valley’s Gamble Family Vineyards, is pleased to announce they will be revitalizing his winery’s presence in Illinois through a new partnership with Romano Beverage.

The story of Romano Beverage business spans more than 100 years and is firmly rooted in the neighborhoods and dining establishments of Chicagoland. Today, this tradition is being carried forward by the next generation led by Danny Romano bearing all the quality and service integrity that his grandfather instilled in the business. 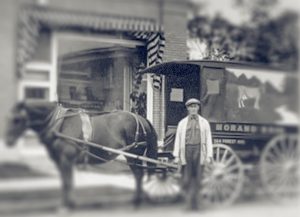 Michael’s drive to pursue the American dream was fueled by the support and love of his family. After nearly 30 years of helping build this vibrant business, Michael convinced his two sons — veterans and recent graduates of the University of Notre Dame — to join him in what was then Romano Brothers Beverage Co.

From that moment in 1952 until Romano Brothers was sold 50 years later, Buddy and his brother Michael Sr. worked tirelessly to build one of the most prestigious and successful liquor and wine distribution companies in the country. Like his father before him, Buddy invited his children to join him as the company expanded its reach of products and services. Eventually, Danny Romano, Tricia Barry, Michael Romano and DJ Romano all joined their father — with each of them logging time in the warehouse just as their grandfather did to learn the business from the ground up.

This new generation brought with it technology, state-of-the-art sales techniques, expanded product lines and a fresh approach to market dynamics to adapt to the changing times. What didn’t change though was the commitment to customer service — getting the right product to the right place at the right time. Staying true to the values of a young warehouse worker in 1913 helped Romano Brothers endure not just as a successful wine and spirits business, but as one of the Midwest’s most celebrated companies.

A Leader in Beverage Distribution:
Since 2001, the Romano family has continued to be a leader in the beverage industry by owning and operating Power Distributing Co. Power Distributing is the second largest independent Red Bull distributor in the U.S., selling more than 3.5 million cases of Red Bull per year. Their success has been rooted in theirr commitment to all stakeholders — suppliers, customers, employees and the communities to which they belong.

Today, the tradition is revived with the Romano family new company — Romano Beverage: a venture built by that same generation who know and love their city and their industry. As the second century of distribution begins, the Romano family brings its unique knowledge of the wine and spirits business to distribute the highest quality product lines to the market.

StyleChicago.com - June 26, 2020
Join us for the  Summer edition of the Oak Brook Artisan Market. This 2-day outdoor market showcases the Midwest's finest artisans in food, fashion,...

StyleChicago.com - April 23, 2020
Discover 100+ of the Midwest's finest artisans at the Chicago Artisan Market at Morgan MFG. This curated market celebrates the ingenuity of independently owned,...