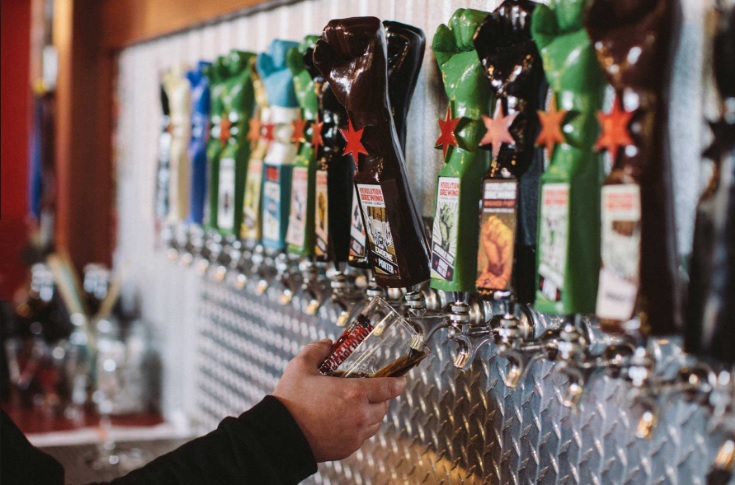 Revolution Brewing is Illinois’ largest independently owned craft brewery, with beers brewed in the heart of Chicago. Their brewpub in Logan Square is a bustling, neighborhood institution where friends and families meet to enjoy the freshest beer in town. The tap room and production facility is located about a mile away from the brewpub in the Avondale neighborhood.

Revolution Brewing has been a labor of love which you can see in everything they do – from the beautiful details of the mahogany bar at the brewpub, to the massive beauty of the eight 800 barrel fermenters at the brewery, to the commitment to quality in each beer that they put in a can or a keg. 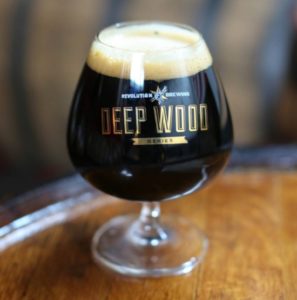 The Brewery:
Production began at the 90,000 square foot Kedzie Ave. facility in the Spring of 2012. Located about 1 1/2 miles away from the brewpub, the brewery also houses the German beer hall-inspired taproom, where you can enjoy Revolutions beers Wednesday through Sunday every week. The tap room only serves beer, but you’re welcome to bring your own food.

The Beer:
With beer names like Coffee O’Hare, Cranky Buckets, Working Mom and Small ‘N Oats, Revolution produces about 50 different beer styles each year between the brewpub and tap room.
? Core Cans – The staples of the lineup and available all the time. 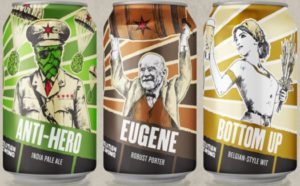 ? Seasonals – For every season, a new beer – the seasonal lineup offers styles to help insure that any weather is beer-drinking weather.
? Hero Series – On a solo mission of hop exploration, the most established Heroes are here to save the day with their rotating 6-pack series. Each specialty IPA summons the power of it’s single hop focus or unique blend.
? Speciality – A handful of specialty beers that are released throughout the year.
? Deeps Woods Series – Every fall and winter, the Deep Wood Series makes sure you have that chance to get lost in the woods.

The change in the U.S. beer scene has been revolutionary, and Revolution Brewing is proud of what they have accomplished in a short time to become a leader and innovator in the industry. The evolving tastes of beer drinkers has demanded bigger flavors, more variety and better beer, and that’s exactly what you get at Revolution Brewing. IPAs, porters, pilsners, Belgian-style ales, pale ales, barrel-aged beers?the list goes on!

The Brewpub:
The Revolution Brewpub, located in Chicago?s Logan Square neighborhood, is a gathering place for this diverse community and for beer devotees who come to visit from all over the globe. You can grab a spot at the bar, where they serve up some excellent one-off brews that are only available at Revolution. Or you can get a table and taste some of the fantastic dishes served up by Chef Charlie and the brewpub team. 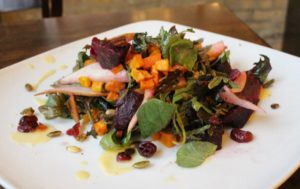 The History:
In the summer of 1995, Josh Deth landed a job at Golden Prairie Brewing. At the now-defunct brewery, Josh was just a novice, where he started learning the beer business by dutifully cleaning kegs and scrubbing tanks.

A few years later, Josh dreamt up the idea for Revolution while working at Goose Island as a cellarman and brewpub brewer. In 2008, while working at the Logan Square Chamber of Commerce, he found a cool old building on Milwaukee Avenue with a nice tin ceiling, and the brewery idea bubbled up again. Revolution Brewing opened up in February 2010, and their brewing capacity has been continuously growing.

In 2015, Revolution Brewing cracked into the Brewers Association?s list of the top 50 craft brewing companies in the United States.