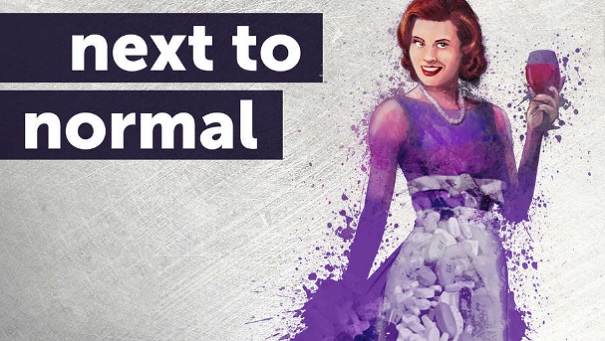 BoHo Theatre presents one of Broadway’s biggest and most compelling hits in recent years, Next to Normal, which nabbed three Tonys and a Pulitzer for its heartbreaking, humorous and unflinchingly authentic look at a seemingly normal modern family struggling with the effects of bipolar disorder.

Purchase half-price tickets to this event.

Featuring original songs by Tom Kitt (American Idiot), including “Just Another Day,” “You Don’t Know” and “Superboy and the Invisible Girl,” this emotional powerhouse of a musical addresses grief, suburban life and even ethics in modern psychiatry. The New York Times called it “much more than a feel-good musical; it is a feel-everything musical.” Now, this arresting new production of Next to Normal comes to Theater Wit in Chicago.