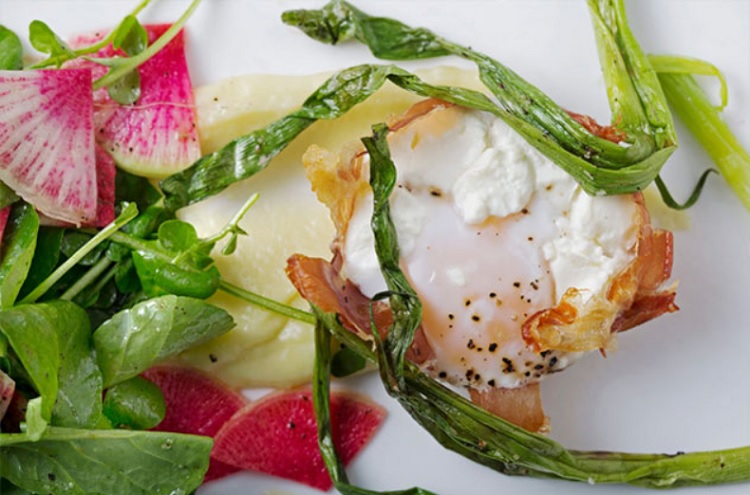 The restaurant incorporates a modern, unfussy design with large windows that invite a marvelous view of the city. Naha features seasonal American cuisine at its finest – highlighting local, sustainable and environmentally-conscious products and practices.

Naha’s menus are a mix of American and Mediterranean influences from Carrie’s and Michael’s Armenian and Greek heritages. They use fresh, seasonal produce, meats and cheeses from local farmers and growers.

The Food:
The aged duck breast with glazed and preserved black mission figs, caramelized Belgian endive, young turnips and lemon zest remains a clear stand out on the menu, and one of the reasons Chicago Tribune food critic Phil Vettel declared Naha to be “…one of the most consistently excellent dining destinations in the city.”

The Drink:
Nuanced food is meant to be paired harmoniously with balanced wines; the Mediterranean cuisine of Naha provides a wonderful platform with which to pair globally influenced wines. The thorough drink menu includes a selection of champagnes, white and red wines, craft beers and inventive cocktails. 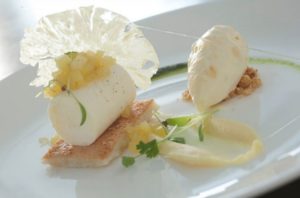 Eclectic gourmet desserts composed by Pastry Chef Craig Harzewski allow you to end your meal at Naha on a sweet note. From the walnut baklava with saffron ice cream to the roasted heirloom apple crostata with nutmeg scented Mascarpone, each dessert choice has an after-dinner drinks menu to accompany them. 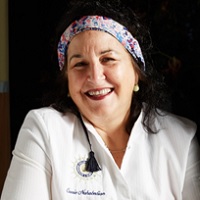 Chef Carrie Nahabedian:
After departing her position as Executive Chef of the Four Seasons Hotel Los Angeles at Beverly Hills, returned to her native Chicago to open NAHA in 2000, which garnered her a James Beard Award and seven consecutive Michelin stars. Carrie opened Brindille in the spring of 2013 along with business partner and cousin Michael; while NAHA serves to highlight her Armenian roots, Brindille’s refined Parisian fare                                            celebrates hers and Michael’s favorite spots in Paris. 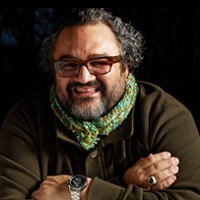 With talent and style that brought the likes of Green Dolphin Street and Caf? Absinthe to the forefront of Chicago dining, Michael opened NAHA with his cousin, Chef Carrie Nahabedian, in 2000. After much success and acclaim there, the duo opened Brindille in 2013, with a menu and feeling that gives a nod to their favorite local spots in Paris. 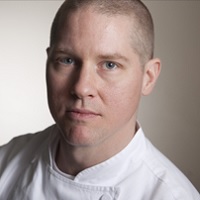 Originally from Buffalo, NY, Craig began his career working under an 83 year-old baker from Auburn, NY where it was instilled in him the importance of classic technique and meticulous hands-on execution. This drive and attention to detail helped land Craig in some of the most noted kitchens in New York City, where he learned the French classics. Today, Craig heads the dessert and bread programs for Brindille and NAHA.