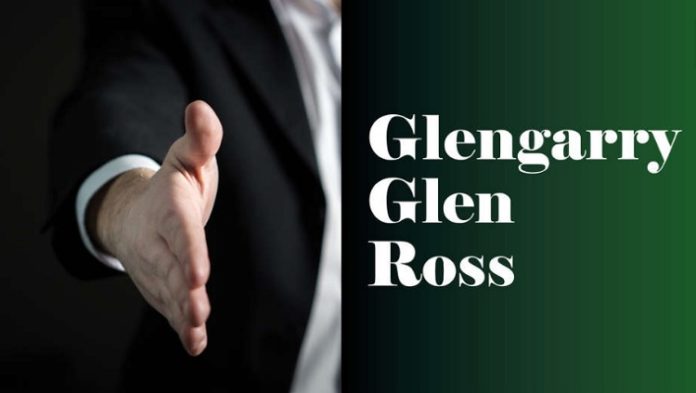 David Mamet’s award-winning 1984 play, Glengarry Glen Ross, follows a group of small-time cut-throat real-estate salesmen attempting to one-up each other and close the next big deal.

Purchase half-price tickets to this event.

Additional dates and times may be available. Times and prices vary by date. Please view ticketing page for details. * The production is intended for mature audiences. *

The play won the Pulitzer Prize for Drama in 1984, and the characters and conflicts remain as timely as ever, with its brilliant script shining a harsh light on contemporary issues such as toxic masculinity and the art of the deal.

Check it out at the GreenMan Theatre in Elmhurst, Illinois.