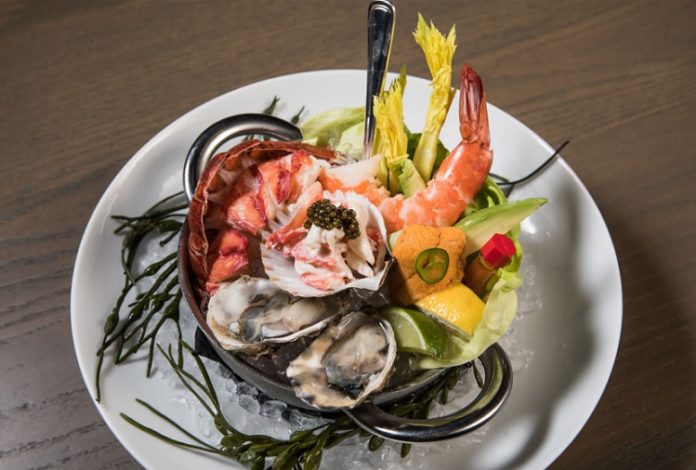 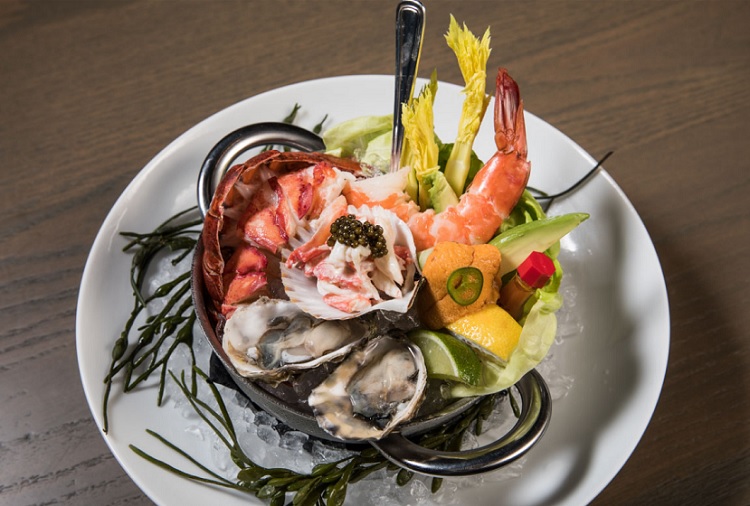 With Melman?s return to the space, guests can expect a dining experience at the new Booth One that celebrates fun, social dining with modern interpretations of classical dishes and ever-changing daily specials. The original cheesecake recipe from 1954 continues to be a staple. 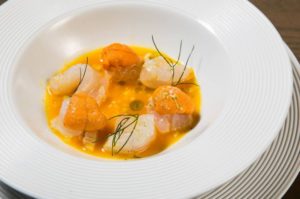 The menu, created by Chef/Partner Doug Psaltis, is a modern day reintroduction of classic American cooking that celebrates the recipes of yesteryear and utilizes the highest quality ingredients. Nostalgic dishes are set alongside more contemporary interpretations including pristine raw preparations and vegetables that are given the same respect as meat and seafood. Quickly becoming a crowd favorite: Japanese Snapper Ceviche with sea urchin, passion fruit and aji amarillo.

The Drink:
The beverage program boasts classic, straightforward cocktails and a wine list that focuses on French and American bottles to perfectly complement Booth One?s cuisine. Shaken or stirred, the extensive drinks menu has you covered as you try their twists on classic cocktails. 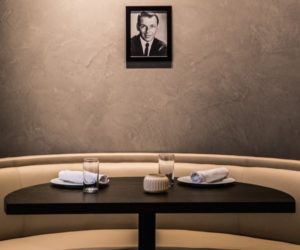 What?s in a Name:
The iconic restaurant featured one of the most famous booths in restaurant history, with the original Booth One being synonymous with celebrity and iconic dignitaries. In its heyday, it was the most sought after booth in the country; a regular spot you could find legends and luminaries like Frank Sinatra, Judy Garland, Sammy Davis Jr., Bette Davis, Bill Murray, Phil Collins, Oprah, Eddie Murphy, John Belushi, Mick Jagger and many, many more.

Booth One is open for dinner daily, with breakfast, lunch and weekend brunch coming soon, making for an all day affair for hotel guests and local Chicagoans alike.

Reservations for Booth One are recommended and available through OpenTable or by calling the restaurant.